Pat Condell hits it out of the park. Again. 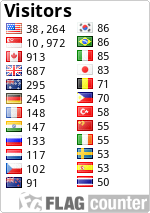